„The principle of free speech is not concerned with the content of a man’s speech and does not protect only the expression of good ideas, but all ideas. If it were otherwise, who would determine which ideas are good and which are forbidden? The government?—
Ayn Rand (1978) 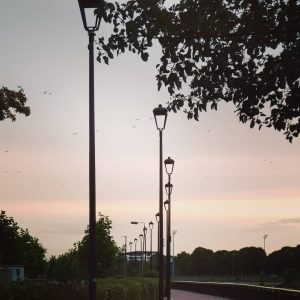 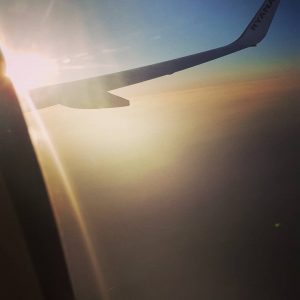 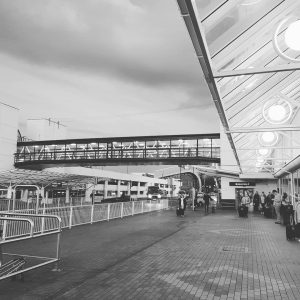 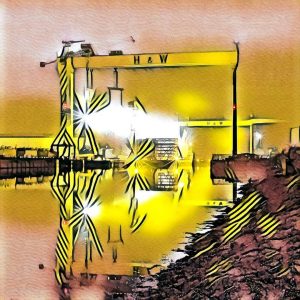